Surprise..Surprise…Congressional Treason? And in the name of Americans? 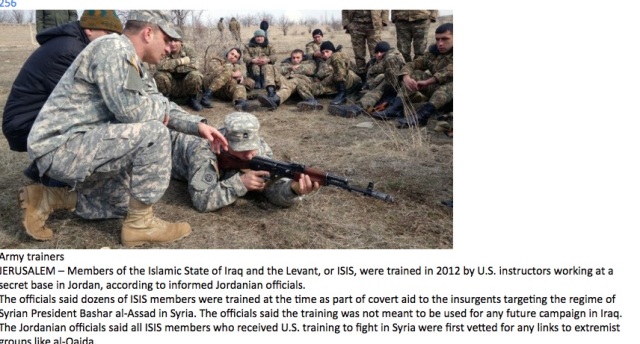 Our impostors in Washington, D.C., the folks many Americans incorrectly identify as their lawful government, are secretly aiding and abetting the enemies of America…sure sounds like treason.

These impersonators of the people’s public officers are committing felonies.  But even worse….by violating their oaths they are committing perjury, insurrection and rebellion against the Constitution of the United States of America.  Pretty serious stuff.

So how long will you put up with the commission of these crimes against humanity being committed in your name?  Yes America, you are being used by the corporation that owns the Congress.  The corporation owned by the British Crown.

Members of Congress are already accessories to murder just based on Benghazi.  Are you OK with your name be added to the guilty parties?

Well then just do nothing!

You will get your just rewards…..Count on it!

An option to be considered?  All  legitimate members of government are public officers.