While touring areas of California ravaged by a historic drought, President Obama on Friday sounded an ominous warning and said that even if the federal government takes meaningful action to combat climate change, much of the damage already has been done.

“Unless and until we do more to combat carbon pollution that causes climate change, this trend is going to get worse, and the hard truth is even if we do take action on climate change, carbon pollution has built up in our atmosphere for decades. The planet is slowly going to keep warming for a long time to come,” Mr. Obama said while touring a farm in Los Banos. “We’re going to have to stop looking at these disasters as something to wait for. We’ve got to start looking at these disasters as something to prepare for, to anticipate.” 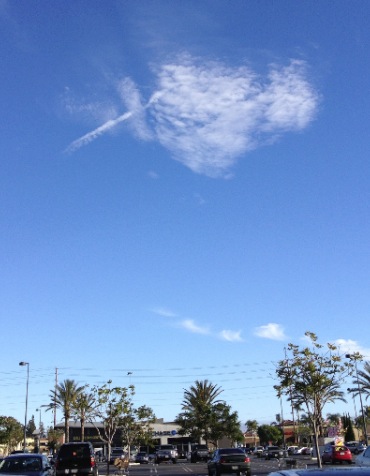 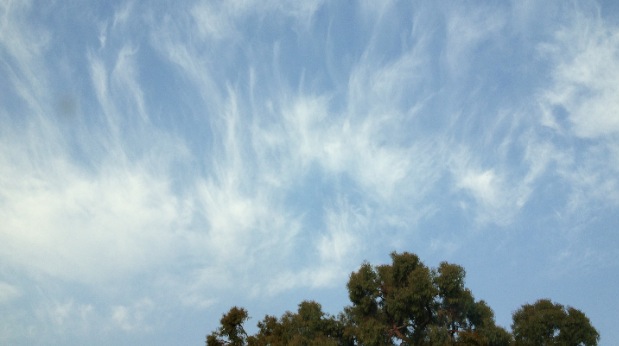